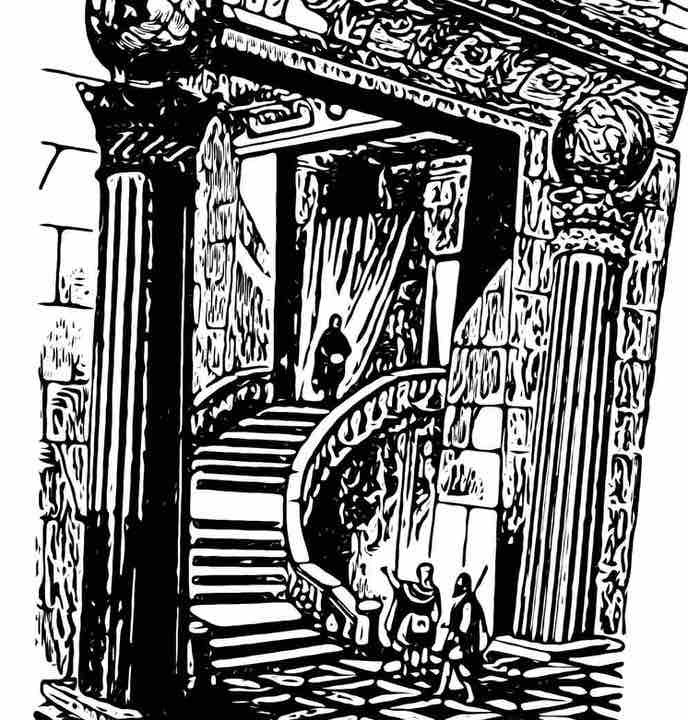 You are here: Home / Freemasonry / Secrets?

All that being said, we do have some secrets which are largely tied to the means of recognizing each other as Masons and members of the Fraternity, be it a handshake or password. These arose out of our beginnings as an actual guild of working Masons in the prior to the 16th century. One theory is based on the fact that literacy was a rare thing in those days, and skilled workmen needed to be able to identify themselves upon reaching a job site. You needed to be sure that the men responsible for constructing your castle, church, or palace knew what they were doing, hence the secret modes of recognition.