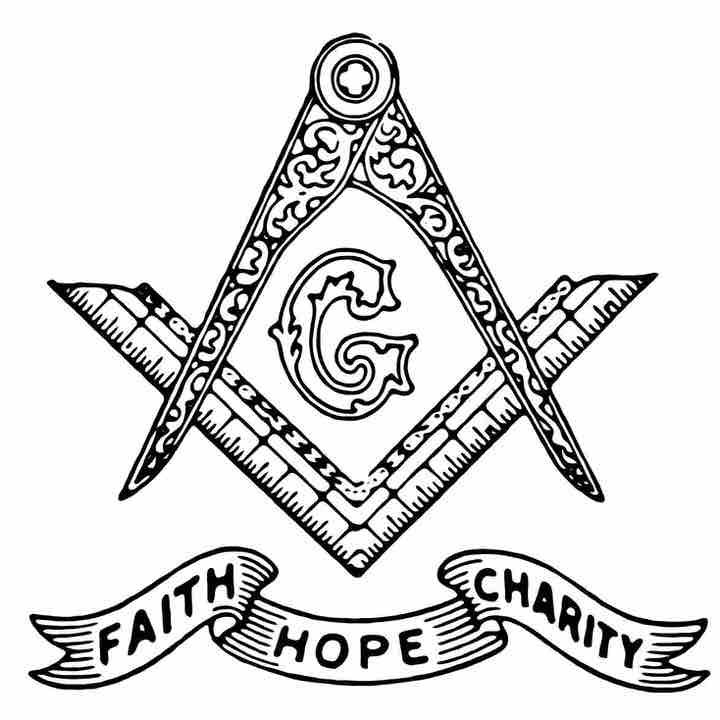 What Freemasonry Expects of You.

The privileges of Freemasonry are no greater than the responsibilities of its members. The obligations will not conflict with those already assumed by virtue of one’s membership in a modern society. On the contrary, Freemasonry reiterates, reinforces and them.

Thus, in asking Freemasonry to share its past, its present and its future and all the privileges of its Brotherhood, one must bear in mind the fact that the relationship is a reciprocal one and that certain things are expected of the prospect.

That the time-honored virtues cherished by our forefathers are to be observed among Masons and that humanity, patience, charity, gentleness are among the hallmarks of purity and integrity of character.